Your gut could potentially decide your ability to fight diseases! 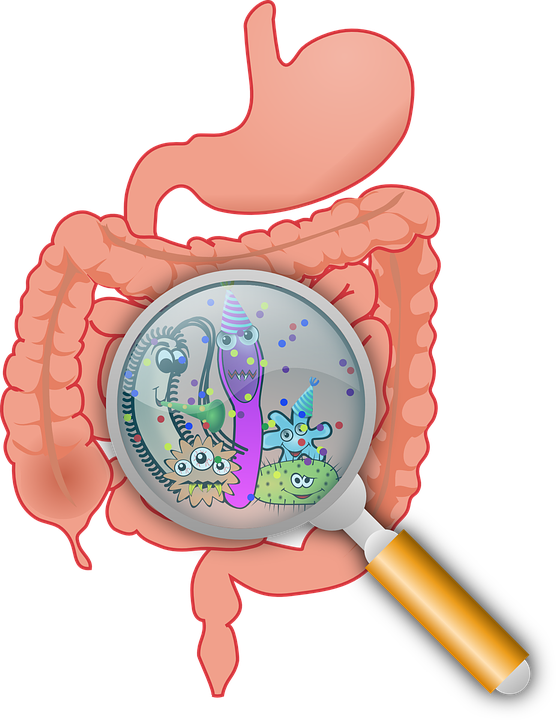 Vaccines are designed, developed and administered in order to elicit a favorable immune response to counter the infection by a specific pathogen in a population group. Vaccination technology has been a boon to address most of the public health concerns particularly those affecting the infants, children and aged populations. However, it is a well-known fact that the response to a vaccination varies from population to population. Seldom our thought go towards what could be the actual reason for such variation. Researchers from Western Australia have provided some of the most recent and comprehensive insights into the role of gut microflora in conferring immunity as a response to vaccination. The report which appeared in Immunotherapy: Open Access they have observed that the composition and the balance of gut microbiome has a substantial influence on the way the individual responds to a vaccination. Even though they potentially act as adjuvant for vaccination, they are also capable of impairing the immune response if their composition and balance is not just right enough.

How these bacteria help in boosting the immune response? What could be the underlying mechanisms by which they help us gain better immunity? The authors have indeed answered these question by saying that the surface components of the bacteria, by virtue of their receptor signaling and their potential to elicit cellular immune response account for the variation in immune response. The metabolic products secreted by the bacteria including the short chain fatty acids and other compounds have been found to have effect on the intestines, on secretion of antimicrobial organic compounds and promotion of epithelial repair mechanisms.

Animal model experiments have proved that animals without germs were deficient in generation of immune cells. The function of gut microbiota in providing some specific nutrients and in prevention or reducing the disease-mediated inflammation was also elucidated previously. Owing to their role in determining the amount of energy yield from the food intake and their potential to modulate the diet-related host metabolism, these microflora determine the way we respond to an infection. However, the composition of the gut microbiome including microbes, viruses and eukaryotes, in turn is dependent on the type of the diet pattern prevailing in the region of inhabitation. Therefore, there were also thoughts on developing vaccine based on the regional population and their dietary preferences as well. Therefore, it seems very credible that our food habits and the resultant microflora that we sustain in our guts have substantial influence on the how we cope with infectious pathogens and also how we develop our immunity through vaccination and be prepared for potential risk of infection. The review study has immense relevance and significance in improving the health standards in regions of the world where people are disadvantaged due to their poor environment and food pattern. 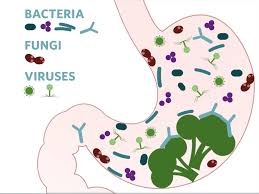 Growing Significance of Probiotics on Health 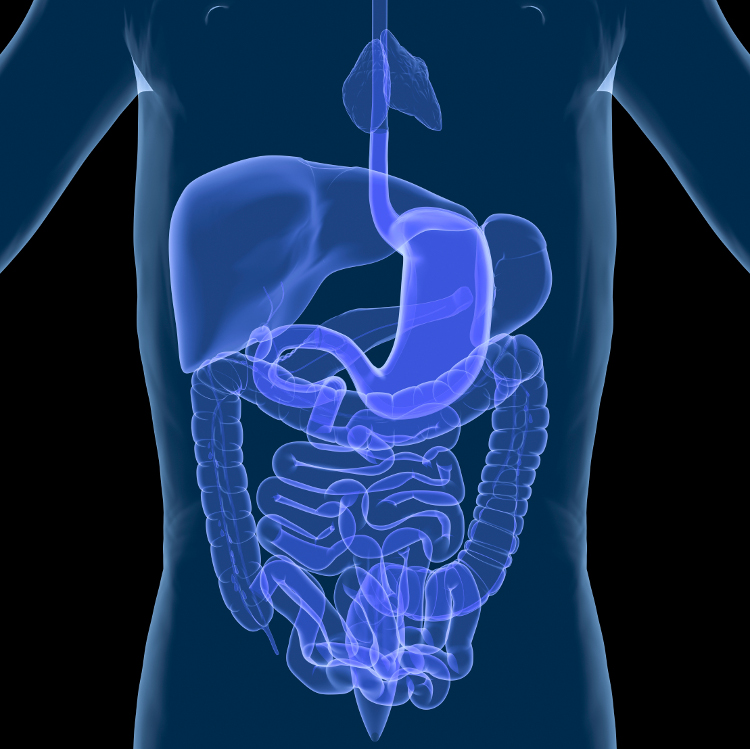 Primary Immunization among Children in Malaysia

Your gut could potentially decide your ability to fight diseases! 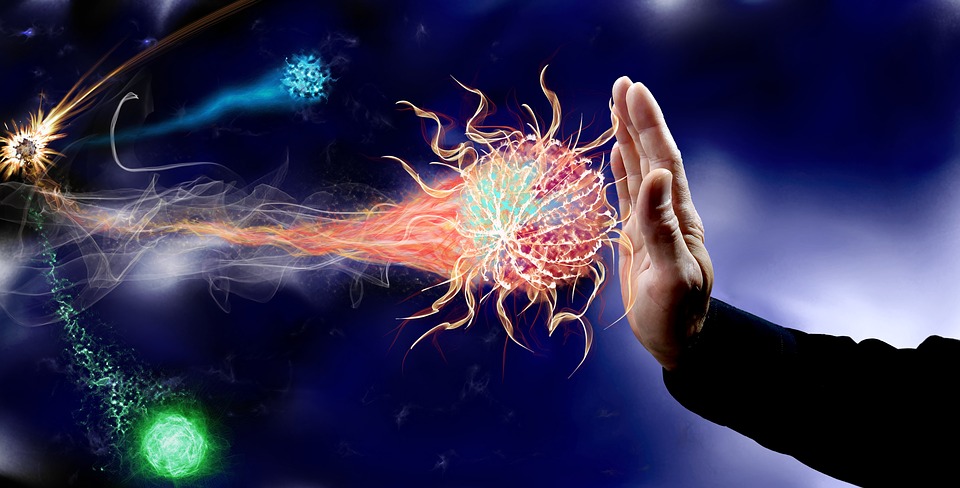 It is Not Yet Easy to Treat Autoimmune Diseases!